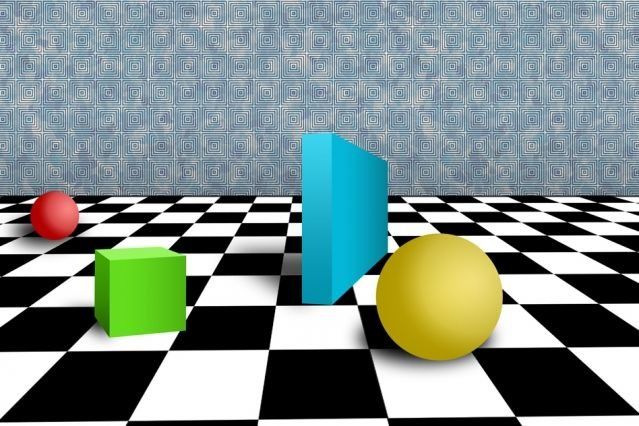 MIT's ADEPT System Can Understand the Laws of Physics

Daniel Johnson — December 5, 2019 — Tech
References: news.mit.edu & engadget
Researchers from MIT created the ADEPT system, which is a new AI model that is able to comprehend the fundamental laws of physics. This means that the ADEPT system is able to view objects in videos, and it can predict how the objects will act based on its intuitive understanding of physics. The system will even be surprised if objects disappear, or act in impossible ways.

The system operates by examining an object and then determining its shape, orientation, and velocity. However, the system does not take exact readings, allowing it to run more efficiently.

Kevin A. Smith is one of the researchers who worked on the ADEPT system, and he spoke about the project, "We wanted to capture and formalize that knowledge to build infant cognition into artificial-intelligence agents. We're now getting near human-like in the way models can pick apart basic implausible or plausible scenes."