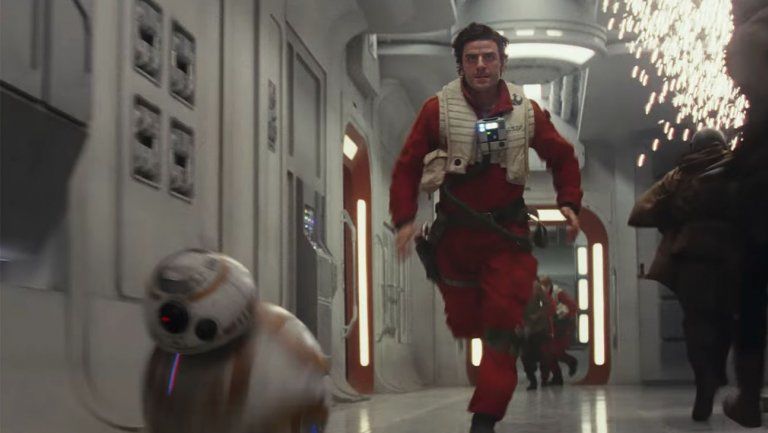 Justin Lam — January 17, 2018 — Business
References: hollywoodreporter & ca.ign
Share on Facebook Share on Twitter Share on LinkedIn Share on Pinterest
Experiencing Star Wars is a ritual for many fans of the series, but a few theaters in Japan have taken the experience to the next level by offering a 4DX Last Jedi screening. The immersive screening was brought to Japan through a collaboration between Disney Japan and South Korean 4DX pioneers CJ Group. The in-house special effects used in the screening included vibrations, wind, tilt, fog and strobes. However, the experience was not exactly the same for all patrons. Before the event, viewers were asked to choose between Light and Dark sides with the 4DX experience varying depending on the chosen side.

This experience came at a perfect time as the Star Wars reboots have performed very well in the Japanese markets. The Force Awakens finished just under $100 million and the Last Jedi has taken in more than $55 million since its Dec 15th Japanese release. These sales tower over the sales generated from the much larger Chinese market. Unfortunately for fans outside Japan, the 4DX Last Jedi screening has no intention of being rolled out in other markets as CJ Group is currently focusing on the Japanese market.
2.1
Score
Popularity
Activity
Freshness
Access Advisory Services