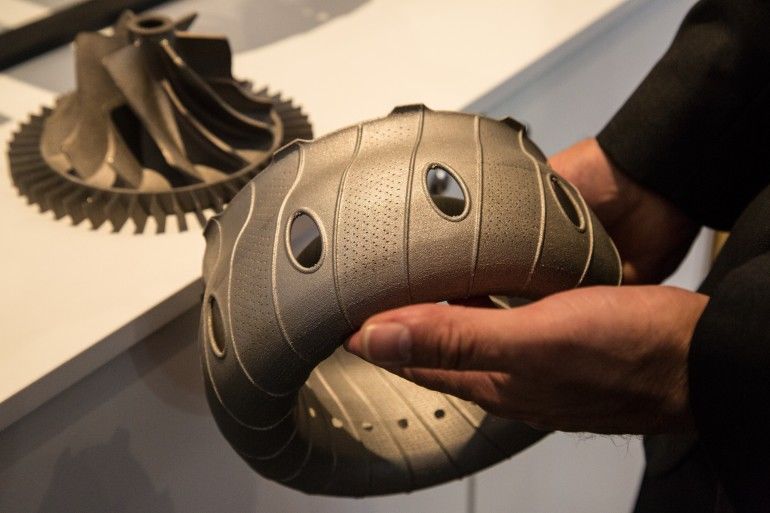 Rahul Kalvapalle — March 2, 2015 — Autos
References: scienceinpublic.au & gizmag
Researchers from two Australian universities and the Commonwealth Scientific and Industrial Research Organisation have created the world's first 3D-printed engine -- and, not quite satisfied at having already made history, created the second 3D-printed engine too.

The researchers took an existing gas turbine engine, took it apart and scanned all the individual components. Computer models generated from the scans was allied with the use of laser layering to build replica components which were then assembled to produce the 3D-printed jet engine.

The project took a year to complete, and has attracted the attentions of numerous aerospace companies looking to incorporate the technology into their processes.

It is hoped that a 3D-printed jet engine will be tested within a couple of years. This technology could revolutionize the aerospace industry by virtue of the ease and speed at which engines could be produced.
4.4
Score
Popularity
Activity
Freshness