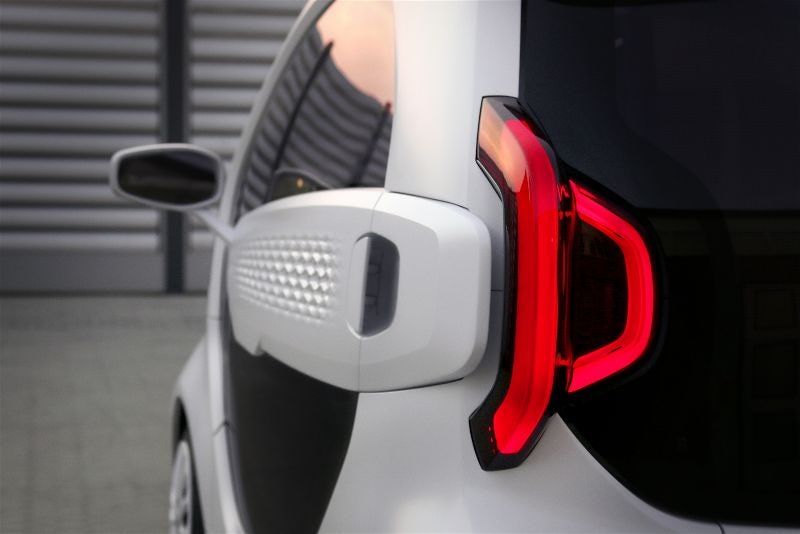 The LSEV is Designed For Mass Production and Distribution

Developed as part of a collaboration between noted Italian electric car maker XEV and China-based 3D-printing practice Polymaker, the LSEV's unique selling point is the fact that its body consists of only 57 pieces, which is a whole lot less than the usual 2,000 or so.

Recently unveiled at the China 3D-Printing Cultural Museum in Shanghai, the LSEV is set to enter production in mid-2019, and it's set to revolutionize the market due its status as the first mass-producible 3D-printed electric car, which should allow it to capture substantial market share.
5.2
Score
Popularity
Activity
Freshness
Get Better and Faster