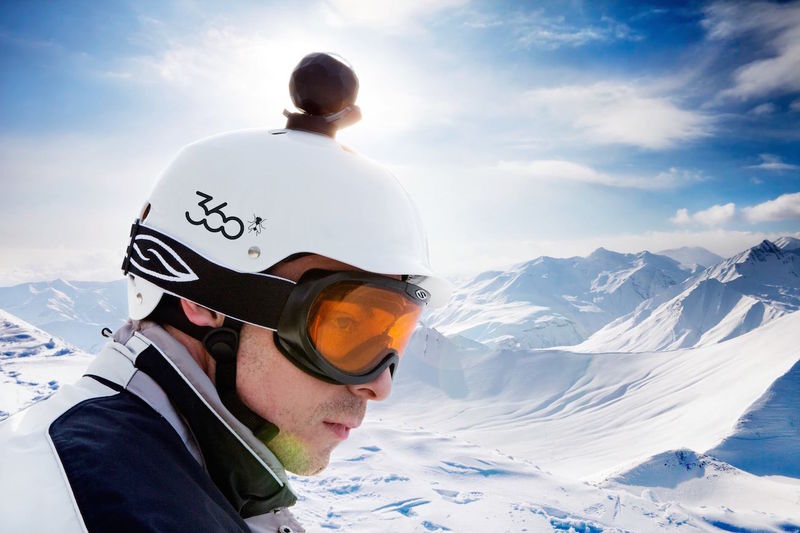 Michael Hemsworth — November 16, 2014 — Tech
References: 360fly & holycool.net
The reigning king of action sport photography (GoPro) is going to get a run for its money with the release of the 360fly, which looks to not only be an awesome way to capture adventure in extreme conditions but do so in a 360-degree way. Featuring a rugged design that's ready for the surf or the slopes, the 360fly will remove the restrictions that traditional cameras place on your shooting abilities: mono-directional shots.

Offering all-encompassing capturing modes, the 360fly features an innovative lens system that's designed to make 360-degree by 240-degree shooting a seamless possibility without effort. Compatible with Android and iOS, the 360fly allows for instant, on-the-go editing, which means you'll be able to fine-tune your moment without the need for a computer.
4.3
Score
Popularity
Activity
Freshness