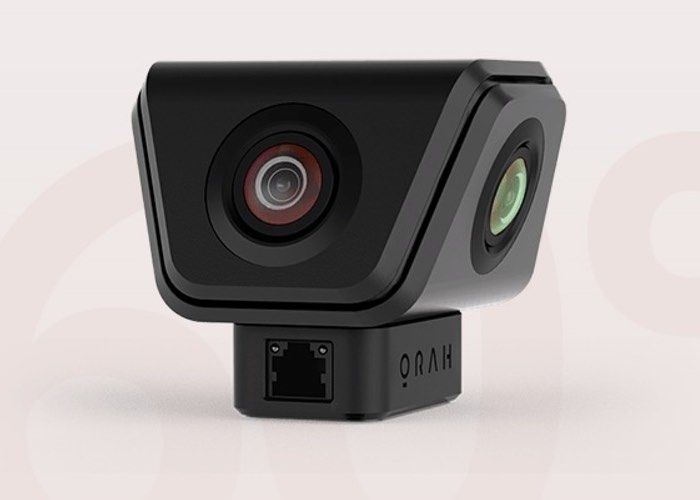 Rahul Kalvapalle — April 8, 2016 — Tech
References: orah.co & geeky-gadgets
Share on Facebook Share on Twitter Share on LinkedIn Share on Pinterest
VideoStich, a company that is exceedingly well known for producing high quality 360-degree post-production software, has unveiled an exceptionally well designed and engineered 360-degree camera. The Orah 4i 4K 360 is a camera which, as its name would suggest, is capable of capturing comprehensive 360-degree video.

This particular 360-degree camera doesn't just capture expansive 4K video, but it is also more than capable of harnessing and presenting three-dimensional sound, a feature that only makes good sense to have if you're going to be engaging with 360-degree video. What's great about this 360-degree camera is that it is exceptionally easy to set up and use, and you can easily and quickly take advantage of its plug-and-play functionality.