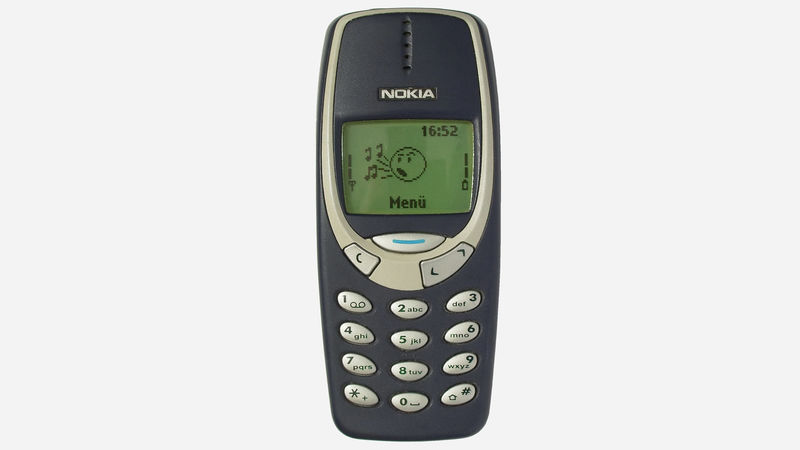 Nokia is Planning on Releasing Its Iconic 3310 Cell Phone

Joey Haar — February 16, 2017 — Tech
References: venturebeat & dezeen
Share on Facebook Share on Twitter Share on LinkedIn Share on Pinterest
Back in the early days of cell phones, when the devices were just barely breaching the surface of what they've become today, the Nokia 3310 cell phone was one of the most popular options available. The iconic device, which was released by Nokia in 2000, is now expected to be re-released by Nokia as an affordable backup option to one's primary smartphone.

Of course, with the relative affordability of far more technologically capable smartphones, the new Nokia 3310 cell phone isn't likely to be able to compete. However, Nokia doesn't expect its retro chic phone to replace a smartphone; it's expected to supplement them. With its famously long-lasting battery and nearly indestructible housing, the 3310 is an ideal secondary option in one's mobile arsenal.
4.9
Score
Popularity
Activity
Freshness
Get Trend Hunter Dashboard