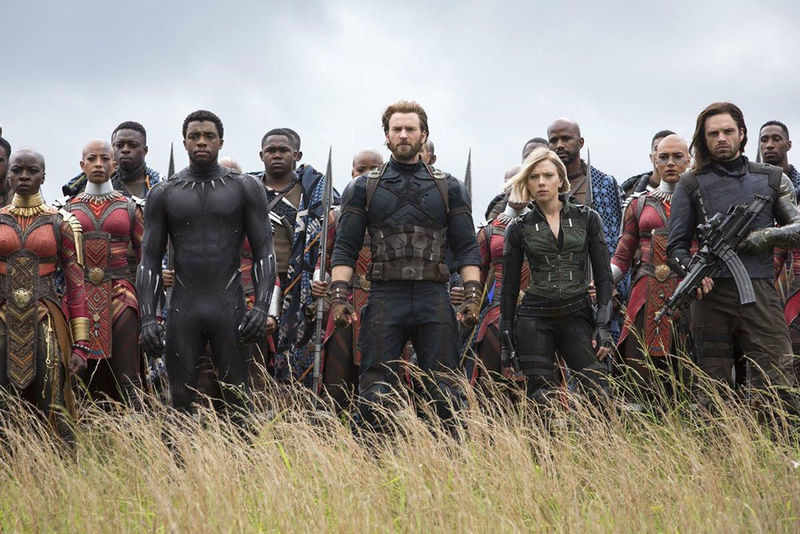 Justin Lam — March 18, 2018 — Marketing
References: highsnobiety & digitaltrends
Share on Facebook Share on Twitter Share on LinkedIn Share on Pinterest
In preparation for Avengers: Infinity War, AMC Theatres will be hosting the 2018 ultimate Marvel marathon for any and all die-hard fans. Specific details of the event have yet to be revealed, including where the event will take place and when tickets will be released, but AMC Theatres has announced that all the films in the MCU will be shown. The screening is expected to include all 18 films in the franchise, which span a decade from 2008's Iron Man to 2018's Black Panther. The entire experience is set to last 38-hours -- roughly the length of a transatlantic flight.

News of the 2018 ultimate Marvel marathon came via a page on AMC Theatres website, which was mistakenly made public as it was still in its mockup phase. While AMC plans on officially announcing the event they have yet to set a specific date for that. AMC has done a Marvel marathon in the past, screening the 10 movies mad prior to 2015.