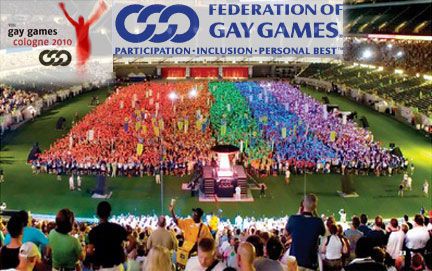 Tom Nobbe is the executive director of the 2014 Gay Games, and he said that Cleveland was chosen to host the event for a variety of reasons, including its understanding of the mission behind the games.

There will be over 11,000 participants from over 65 countries who will be competing in this years 2014 Gay Games. Participants are encouraged from around the world. The 2014 Gay Games hosts 35 sports and three cultural events. It has a band festival, a choral festival and a fine arts festival to top it off. There will also be parties, concerts, plays, art exhibits and comedy shows added to the festivities.