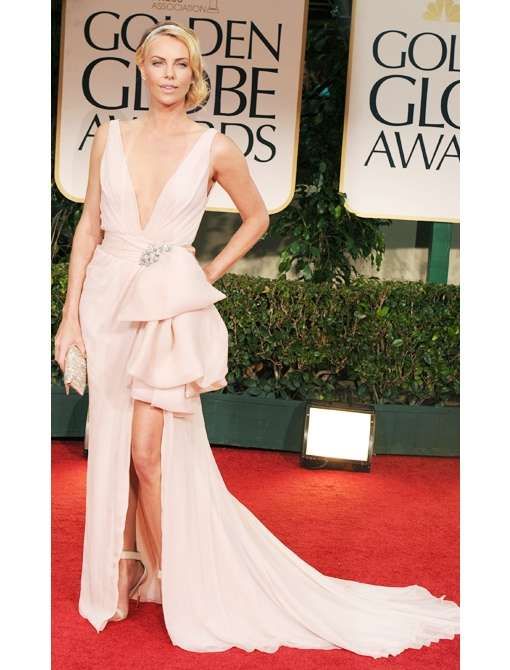 The 2012 Golden Globes Red Carpet Was Awash with Neutral Tones

Rebecca Byers — January 16, 2012 — Pop Culture
References: timesunion & whowhatwear
Share on Facebook Share on Twitter Share on LinkedIn Share on Pinterest
The 2012 Golden Globes red carpet witnessed a variety of stunning neutral-tone dresses, all of which are much less polarizing than hilarious host Ricky Gervais. While jewel-toned frocks were also heavily represented at the 69th Annual Golden Globes, the likes of Jessica Biel and Diane Lane played it safe in elegant beige-colored gowns.

The 2012 Golden Globes red carpet event is just the beginning of the awards season, so it will be interesting to see how many neutral-tone dresses we will see at the SAG Awards and the Oscars in the coming months!