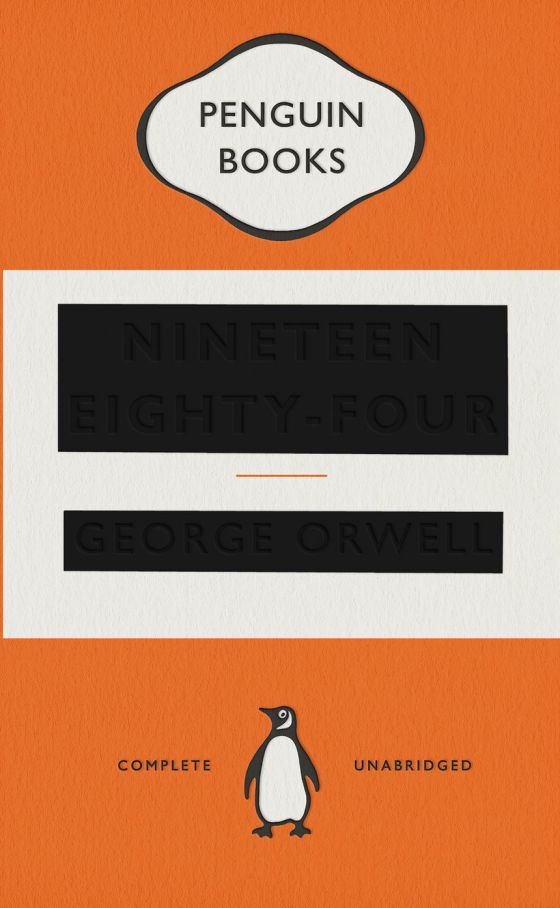 Following the success of the 'Penguin's Great Ideas' series, this special cover for 1984 was created, communicating the story as simply as possible through the use of typography. In this case, the title of Orwell's novel has been completely blacked out, representative of themes in the book like censorship and constant surveillance by "Big Brother." Instead of making the type pop out, in this case, it's been debossed so that it's more difficult than usual to read, almost like how free thinking in the Orwellian world is suppressed.
3.1
Score
Popularity
Activity
Freshness
Get Trend Hunter Dashboard