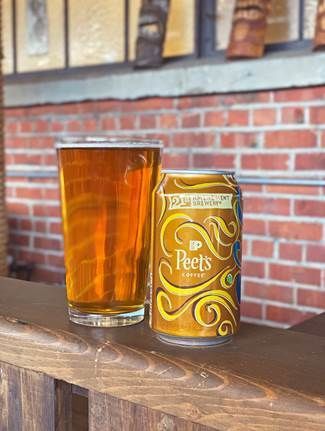 The 1966 Coffee IPA is handcrafted with Peet’s Ethiopian Super Natural and features a malt structure with defined bitterness. It boasts a bold and full flavor profile with notes of fruity blueberries and bright citrus from the Columbus, Citra, Amarillo, and Centennial hops.

The limited-edition ale will be released nationally across 28 states starting February 1, 2020, and comes in 12-ounce cans of six-packs and draft.