Ethical and Empowering Accessories
Next
Set of
Related
Ideas 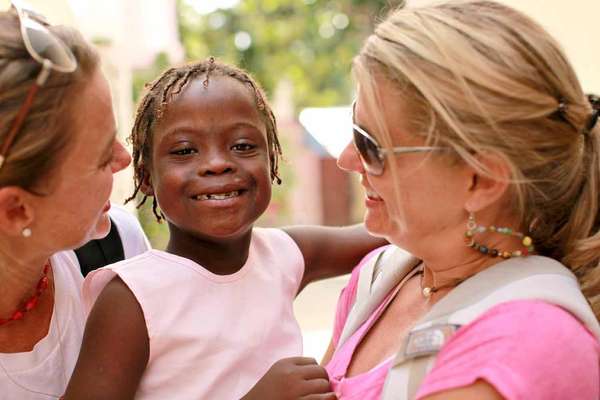 147 Million Orphans Aims to Help Those Who Can't Help Themselves

With 13 children and seven adoptions between them, founders Gwen and Suzanne focus the efforts of the organization between directly providing food, water and medicine, raising general awareness around the orphan crisis and assisting hopeful adoptive parents through the sale of original, responsibly made products on its online store.

The socially conscious company has supplied over 100,000 meals to children in Uganda, partnered with over 200 domestic adoptive families in the fundraising process of their adoptions and helped in the building of water wells in Honduras and Ethiopia all within the last year. Additionally, the organization has delegated a portion of its funds to ministry partners within the US and internationally that will go toward providing meals for children.