The Ethics of Designer Babies

The Potential of Nanomaterials 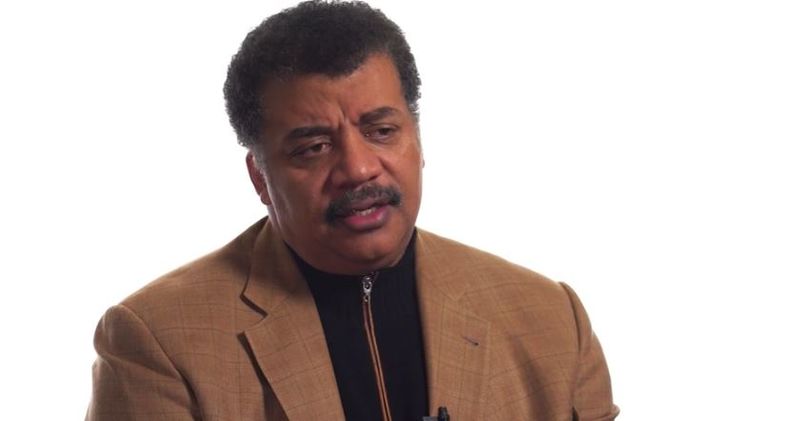 Joey Haar — July 14, 2017 — Keynote Trends
References: bigthink
In comparison to other scientific fields of inquiry, Neil deGrasse Tyson's chosen expertise (viz. astrophysics) is relatively jargon free, but in his pop science talk, he discusses the importance of using pop cultural references to color his education efforts nonetheless. By definition, pop culture is universal: there are certain basic aspects of culture in a given area that 99 percent of people are sure to know. deGrasse Tyson has become a master at taking that pop culture scaffolding, as he refers to it, and adding astrophysics on top to make the field more palatable.

An example he gives in the talk is of a tweet he posted after an NFL game. The Cincinnati Bengals won the game in overtime on a kick that hit the goalpost and bounced through for a successful field goal — an outcome that wouldn't have happened had the ball's path been altered by even a fraction of an inch. After some quick calculations, deGrasse Tyson tweeted that the Bengals won the game because of the force of the Earth's rotation, and the tweet went viral.
3.3
Score
Popularity
Activity
Freshness