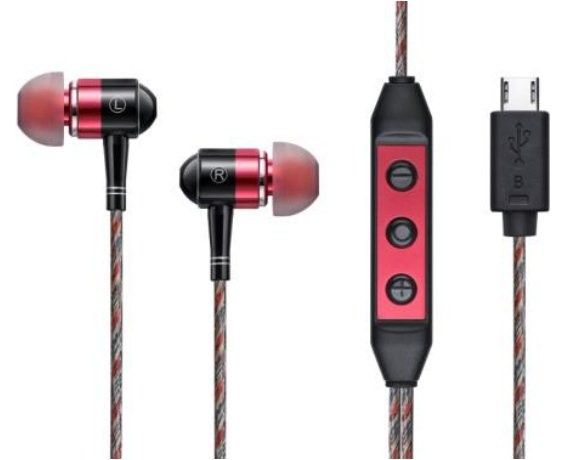 The Zorloo Headphones Offer Quality Sound In a Small Package

Rahul Kalvapalle — February 2, 2015 — Tech
References: zorloo & gizmag
Share on Facebook Share on Twitter Share on LinkedIn Share on Pinterest
Hong Kong-based company Zorloo has come up with an innovative pair of headphones that feature a compact digital-to-analog converter, headphone amp and control board into a package that is small enough to be comfortably used in conjunction with smartphones. Because after all, while listening to music using your smartphones is convenient, it isn't always satisfying as far as the actual sound quality goes.

Interestingly, the Zoorlo headphones aren't plugged into the typical audio jack, which requires leveraging the phone's built-in amplifier. Rather, it harnesses the music directly from the phone's micro-USB port, taking on the audio processing itself rather than leaving it to the smartphone.

Only a limited number of smartphones have been tested for compatibility so far, but is likely to be extended to a wide array of phones.