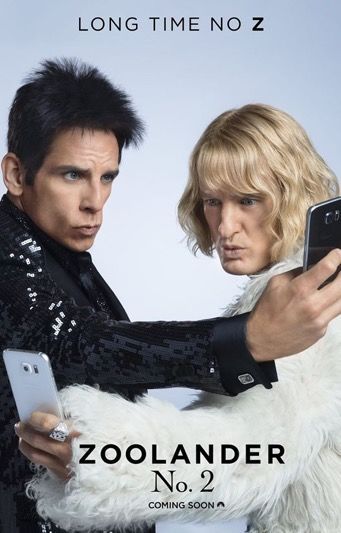 The marketing campaign for Zoolander 2 began with the release of two movie posters, one of which sees its main characters taking selfies, side-by-side. The other features Ben Stiller, who plays Derek Zoolander, in his signature pose. The most impressive promotional tool used by the film would be the main character's pseudo-real Instagram account. The account on Instagram named 'Zoolander,' humanizes the character and puts him into the realm of reality, rather than being used simply a movie prop.
2.9
Score
Popularity
Activity
Freshness
View Innovation Webinars