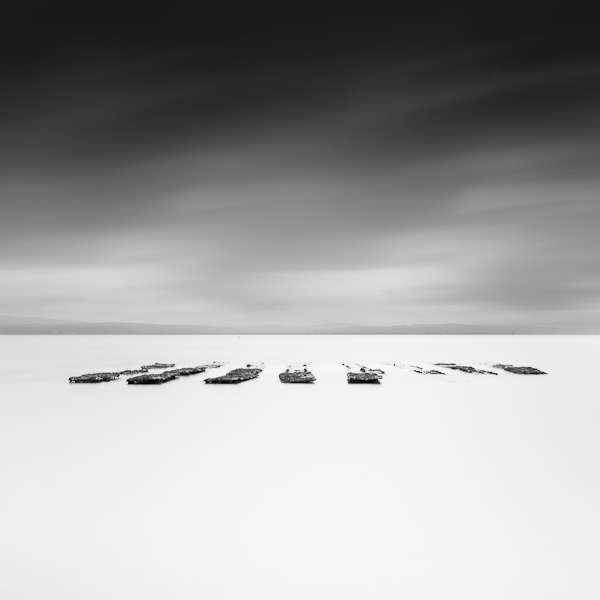 This Zoltan Bekefy Series is Ephemeral and Minimalist

Josh Triantafilou — May 28, 2012 — Tech
References: zoltanbekefy & photographyserved
Zoltan Bekefy is a Galway, Ireland-based photographer with a knack for capturing and conveying ethereal, dream-like scenes judging by his recent series, 'The Quigley's Point.'

Each photograph is caste in soft monochromatic shades, ranging from smooth blacks to misty whites. The contrasts are defined but not severe; this is seen especially in the way land and sky meet along the horizon of each scene. The objects in the foreground are peculiar constructions of animal hides and sticks, leaving one with the impression that the series depicts scenes from some distant, hazy past.

Bekefy has done well to evoke an edge of the world feeling with his series. He exquisitely portrays a surreal subject matter in a minimalist and elegant aesthetic.
5.2
Score
Popularity
Activity
Freshness