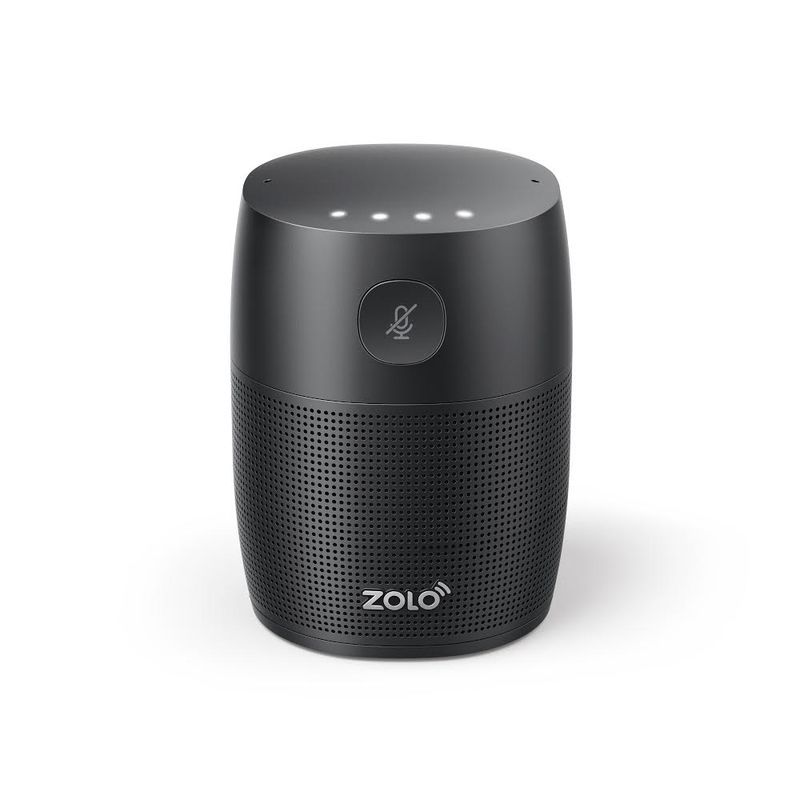 The Zolo Mojo Offers Affordable Interactions with the Google Assistant

Earlier this year, Google announced that it would be releasing a software developer kit, and now, a series of new third-party speakers with Google Assistant are being announced. The Zolo Mojo is one of the most affordable on the market at just $70. The smart device boasts a five-watt speaker, two microphones and support for Google's Cast Audio, as well as Bluetooth and WiFi connectivity.

Since the Google Home and other speakers with the Google Assistant built in like Panasonic's GA10 and Sony's LF-S50G all cost upwards of $100, the Anker Zolo Mojo offers a cost-effective alternative for the home.
4.7
Score
Popularity
Activity
Freshness
Get the 2021 Trend Report FREE