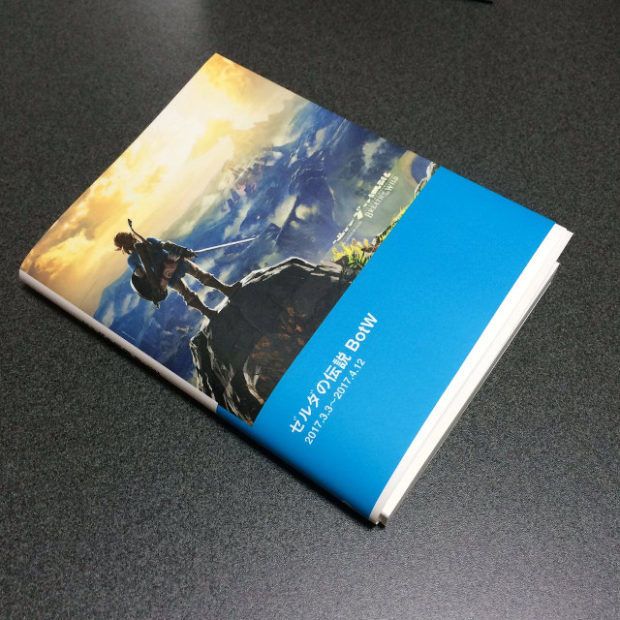 Michael Hines — May 4, 2017 — Tech
References: zelda & technabob
Share on Facebook Share on Twitter Share on LinkedIn Share on Pinterest
At first glance this Zelda coffee table book looks just like any other video game art book. It's not, though. What makes it special and different is that all the photos within it were actually take in-game. The photographer is a Japanese gamer known only by the Twitter handle @WPR_haru. The photos come from the newest game in the series, "The Legend of Zelda: Breath of the Wild."

The game has an open-world design, meaning players can spend hours exploring and taking photos. Many gamers do just that, but it's not likely that any of them thought to compile something like this Zelda coffee table book. The photos within it, shared by @WPR_haru on Twitter, are stunning and show the true scope and size of the game's world. Don't be shocked if Nintendo attempts to make an art book filled with crowdsourced in-game photography after seeing this creation.
2.5
Score
Popularity
Activity
Freshness
View Innovation Webinars