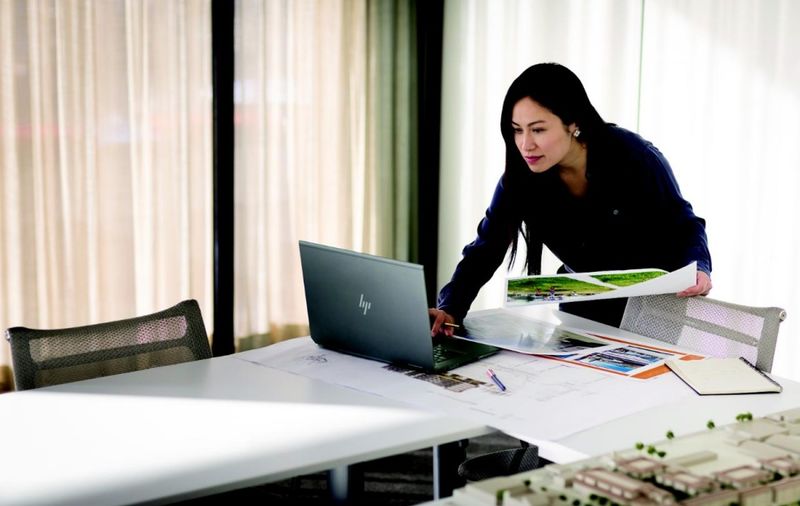 The HP ZBook Laptops are Outfitted with Intel Core i9 Processors

Michael Hemsworth — October 18, 2018 — Tech
References: www8.hp & slashgear
The new HP ZBook laptops have been unveiled as devices targeted towards creative professionals to offer mobile-friendly solutions that can be used outside of the traditional office space, which is becoming an increasingly required capability.

The collection of computers includes the HP ZBook Studio, HP ZBook Studio x369, HP ZBook 15 and the HP ZBook 17, which are all outfitted with the latest Intel Core i9 processors to help them handle rigorous digital designing needs. This makes them suitable for digital creatives who need a way to edit and design without having to feel glued to their desktop because of the power they require.

The HP ZBook laptops are priced starting at $1,349 and have been unveiled alongside the Z Club subscription service to let consumers access a variety of different software bundles at one low monthly fee.
2.8
Score
Popularity
Activity
Freshness