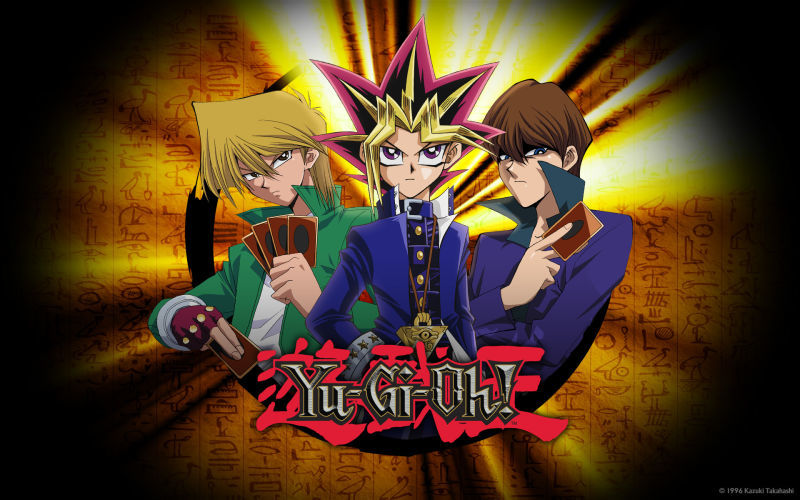 Justin Lam — August 28, 2018 — Tech
References: pedestrian & kotaku
Share on Facebook Share on Twitter Share on LinkedIn Share on Pinterest
Developed by Konami in 1999, the 'Yu Gi Oh' trading card game has amassed plenty of fans over the years and over 9,000 unique playing cards. Now, in an attempt to better catalog the massive selection of cards, Konami has revealed its newly developed card identify AI-enabled technology. Announced ahead of the Computer Entertainment Supplier’s Association meeting, this new AI will be used by Konami to preserve the legacy of the 'Yu Gi Oh' trading card game and allow it to continue forward.

This is actually the second card identifying AI made by Konami. The first system was quite limited and could only identify half of the cards corrects after taking twenty days to learn each card. The new system developed by Konami drastically improves on its predecessor and is now capable of identifying all 9,000+ cards in just four-to-five days with 100% accuracy.