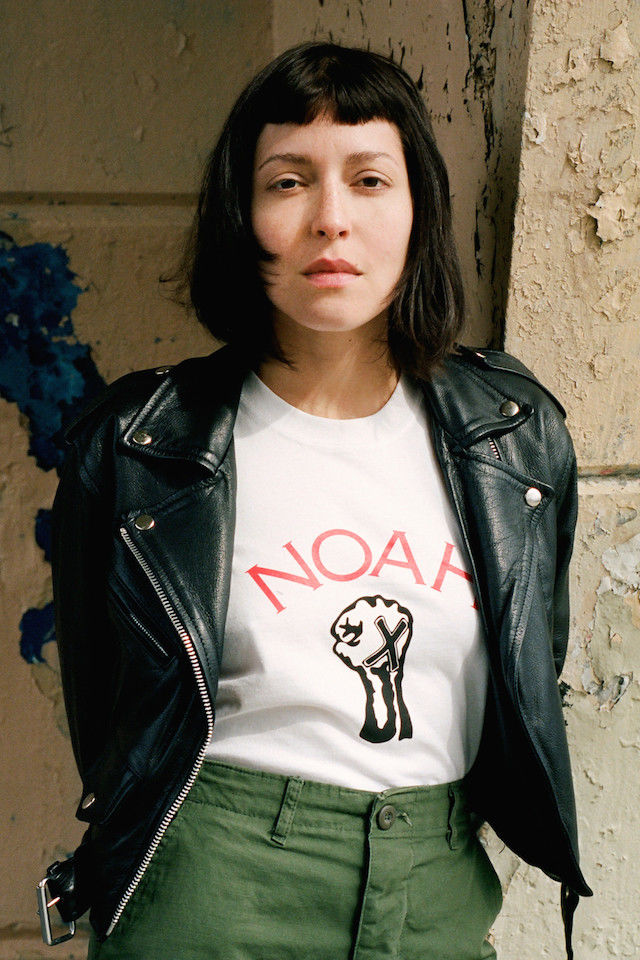 Noah Celebrates the Band, Youth of Today for the SS19 Season

Amy Duong — March 18, 2019 — Fashion
References: noahny & highsnobiety
Fashion imprint Noah introduces a Spring/Summer 2019 collection and it is designed to celebrate Youth of Today, a hardcore punk band. The band was originally formed in 1985 by John Porcell and Ray Cappo in New York City. They dropped the EP entitled 'Can't Close My Eyes' the year after they formed and make a mark in the punk culture scene in the 80s era.

What makes Youth of Today stand out amongst other hardcore punk bands is that it sways away from glorifying violence, drugs, and alcohol, but instead focuses its ethos around unity, clean living, positivity, and vegetarianism. The seasonal collection features a hoodie, graphic tees, caps, a work jacket, and a skateboard deck -- the details include positive messages including “Dedicated to the kids who care enough to make tomorrow a brighter day… Let’s make a change!”
5.5
Score
Popularity
Activity
Freshness