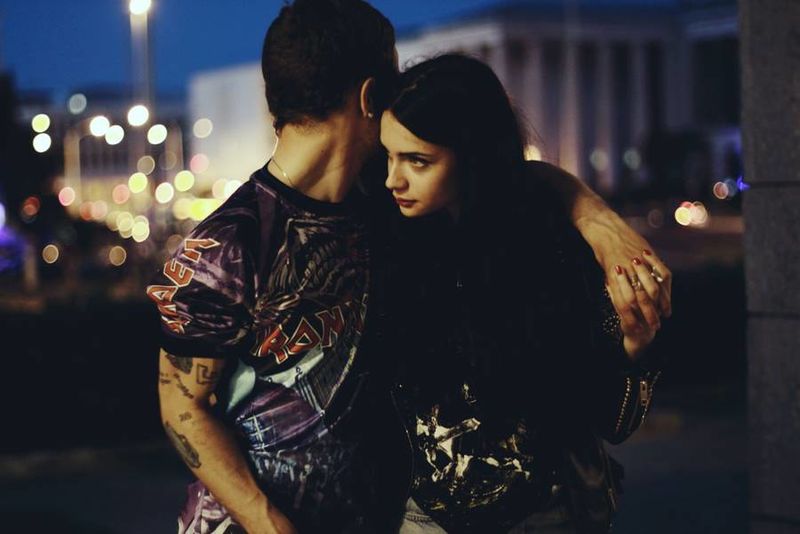 Guen Fiore Settles Her Lens on Emotional and Free-Spirited Subjects

Her photos, which are mostly shadowy and lit naturally, capture subjects with a candid lens that makes the viewer feel as if they're immersed in the scene as well. Her focus on intensely intimate moments works to this effect as well, as viewers are granted an insight into a scene that's usually reserved for one's self.

Throughout many images in the young adult photography series, Guen Fiore shows a uniquely tattooed couple interlocked in each other's arms. In some they are depicted laying next to one another in bed, whereas other's show them exploring an urban setting in the night. Each conveys the same level of intimacy however, as it's Guen Fiore's talent to capture them in sincere moments no matter where they are.
4.7
Score
Popularity
Activity
Freshness
View Innovation Webinars