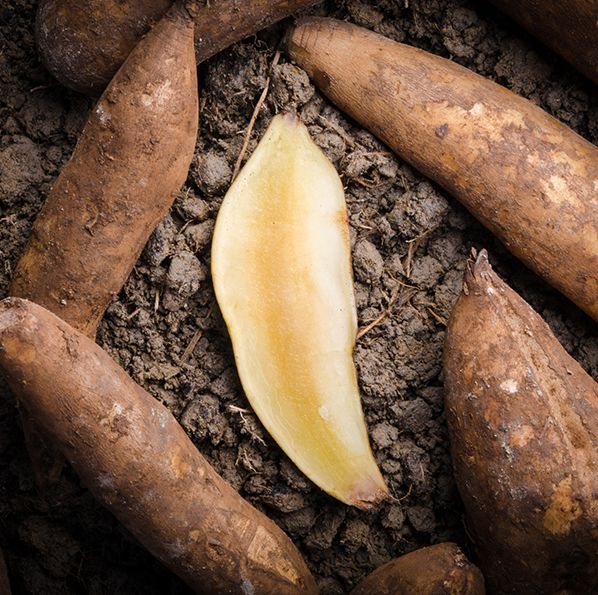 The Yacon Syrup, in particular, is an alternative sweetener with a taste and texture similar to molasses. Because it is a low-glycemic option, this sweetener is a go-to option for those who are diabetic or looking to cut their sugar intake. In fact, the Yacon Syrup has half of the calories of regular sugar! Hailing from Peru and other countries in the Northern and Central Andes, the Yacon is a tuberous plant that, in its original form, tastes much like an apple.

In addition to smoothies, the Navitas Naturals Yacon Syrup can be used to add sweet flavor to dressings, sauces, baked goods and other desserts.
2.4
Score
Popularity
Activity
Freshness
Get the 2021 Trend Report FREE