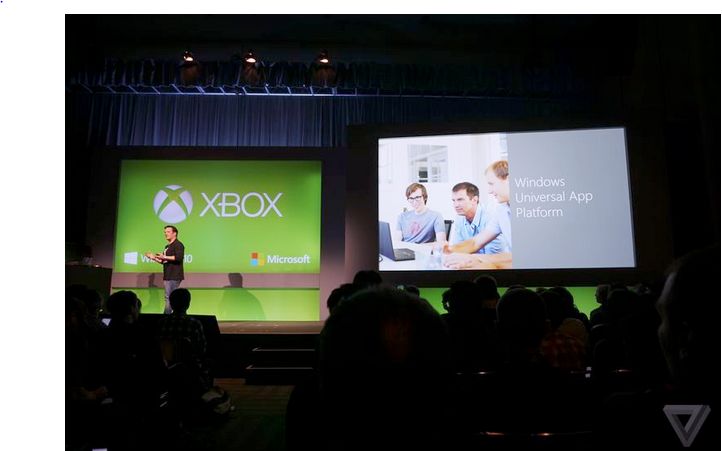 Microsoft Announces Xbox One SDK Will Go Public at the GDC

Meghan Young — March 5, 2015 — Tech
References: xbox & theverge
Share on Facebook Share on Twitter Share on LinkedIn Share on Pinterest
For years now, the Xbox One SDK has been private. That will soon change with a recent announcement at the Games Developer Conference (GDC) by Microsoft. In order to stay on top of the competition as well as with new technology making it easier for independent developers to create their own games, the Xbox One SDK introduces a public platform to attract more consumers.

Designed to allow any developer to engage with the Xbox Live community, the Xbox One SDK's extension will coincide with the Windows 10 universal app platform. The Verge writes, "Indie developers will be able to create games for both Xbox One and PC, and even the company's new HoloLens headset."
0.8
Score
Popularity
Activity
Freshness
Get Better and Faster