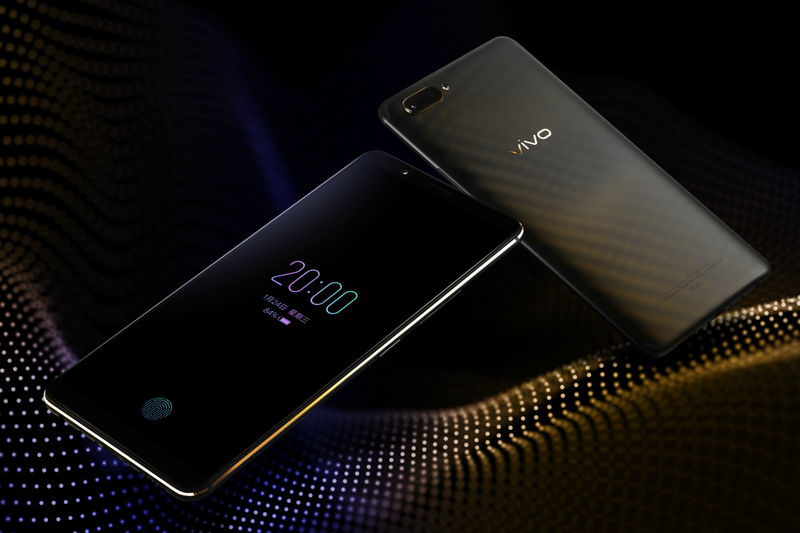 Vivo's X20 Plus UD Has the First Integrated Fingerprint Sensor

Joey Haar — January 24, 2018 — Tech
References: vivo & theverge
Share on Facebook Share on Twitter Share on LinkedIn Share on Pinterest
Many of the major players in smartphone production have been in a race to release a phone with an in-display fingerprint sensor, but those big names have officially been scooped by Vivo thanks to its new X20 Plus UD. The newly announced phone, which is now available for pre-order, comes equipped with a secure and reliable fingerprint sensor built directly into the screen.

On the surface, an in-screen fingerprint sensor might not seem like a particularly useful innovation, but it's actually a boon for software developers and consumers. Rather than having to devote valuable screen real estate to a button on the front or awkwardly placing it on the back, a built-in fingerprint sensor under the screen can disappear during regular phone use, meaning that the entirety of the phone's screen is functional.

The Vivo X20 Plus UD is currently only available for pre-order in China, though it should make an appearance worldwide soon enough.
2.4
Score
Popularity
Activity
Freshness
Access Advisory Services