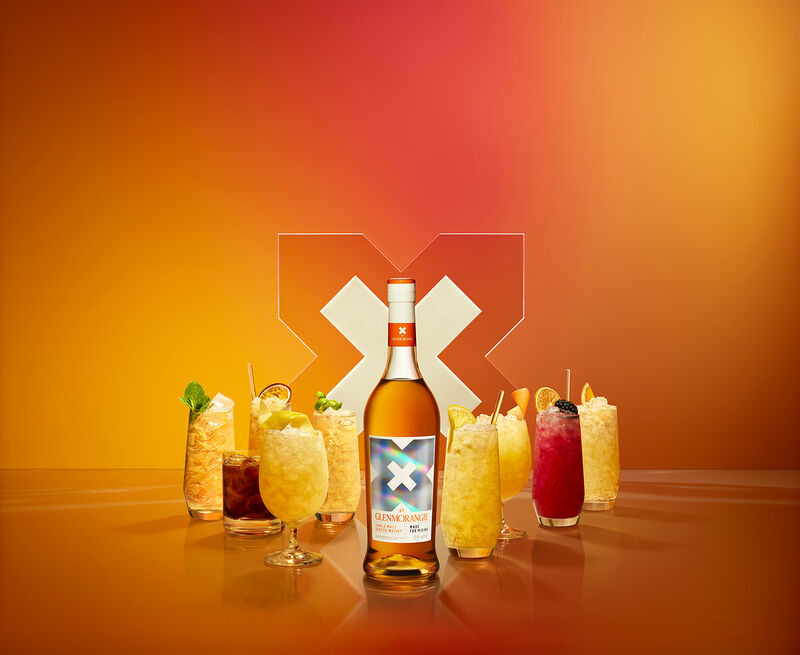 X by Glenmorangie is a Premium Expression is for Informal Occasions

Laura McQuarrie — July 31, 2021 — Lifestyle
References: glenmorangie & forbes
Share on Facebook Share on Twitter Share on LinkedIn Share on Pinterest
X by Glenmorangie is a new premium spirit that aims to be considered by consumers for a variety of informal occasions, including daytime and summer drinks events. Thanks to a flavor profile that's richer and sweeter, this expression is one that's made for mixing, since its bold character will not be lost when combined with other liquids.

Glenmorangie global brand ambassador David Blackmore acknowledges, "It’s been seen as something scandalous, the idea of making a cocktail using single malt Scotch. It’s bizarre, really. Every other whisky in the world seems quite ok for drinks but single malt Scotch, everyone seems to have an issue with."

As a type of alcohol that has traditionally been reserved for certain kinds of occasions, single malt is breaking boundaries in the form of X by Glenmorangie.
5.9
Score
Popularity
Activity
Freshness
Get Better and Faster