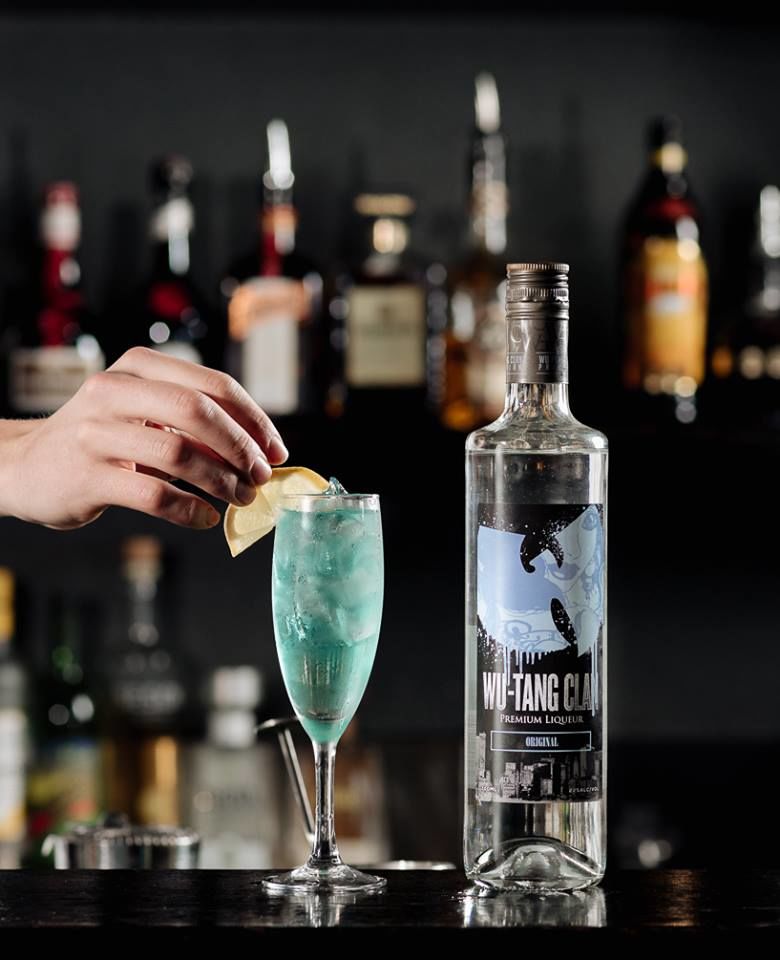 Justin Lam — April 3, 2018 — Lifestyle
References: supercall & thedrinksbusiness
Share on Facebook Share on Twitter Share on LinkedIn Share on Pinterest
The Americn hip-hop group Wu-Tang Clan is set to celebrate its 25th anniversary with the launch of Wu-Tang Clan Vodka. This marks the second time the influential group has put their name on a spirit. In 2017, the group released Wu-Tang Clan Premium Liqueurs, launched in Australia, which feature four flavors: Original, Strawberry/Lime, Butterscotch and C.R.E.A.M., the latter of which was named after their 1993 hit of the same name.

Wu-Tang Clan Vodka will be bottled at 21.5% and for the time-being will only be available in Australia. The launch party for Wu-Tang Clan Vodka is set to occur at an event in Sydney, also used to celebrate the groups 25th year as active musicians. The event will feature a performance from the group as well as performances from hip-hop star Jay Sean and musician Timomatic.
0.8
Score
Popularity
Activity
Freshness
Jeremy Gutsche Keynote Speaker