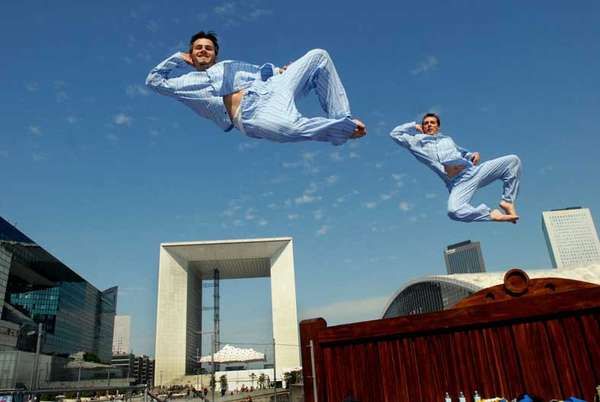 Olympic athletes bounced off beds in each city; the event was held to mark the start of IHG's (InterContinental Hotels Group) biggest free nights offer, where they’re giving away over 5 million hotel rooms.

Implications - Bed-jumping is one of many worldwide occurrences whose origins and purpose are mystifying, to say the least. These things are commonly referred to as viral memes, and are essentially the most prevalent form of humor in today's online society. Companies like IHG have recognized the potential of viral memes, capitalizing on their popularity and the power of WOM to spread a message across the right demographic.
3.9
Score
Popularity
Activity
Freshness
Get Better and Faster