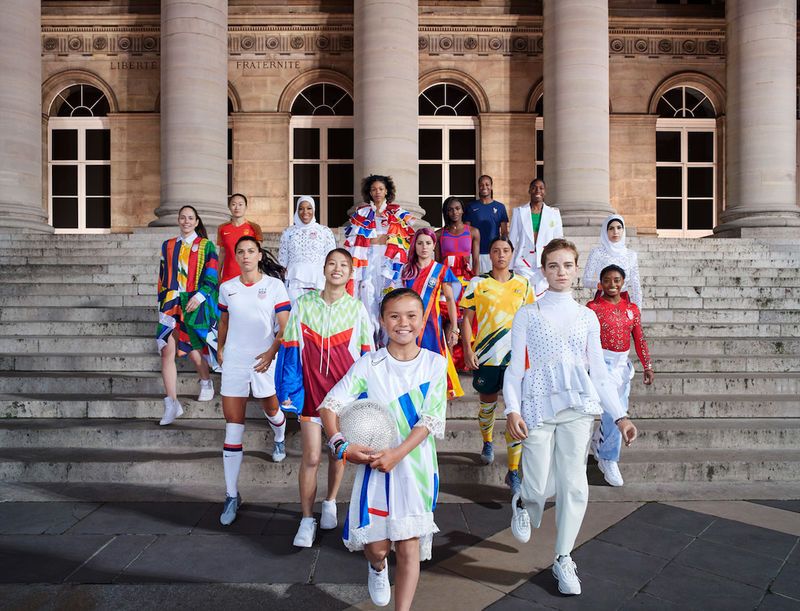 The World Cup 2019 kits are characterized by a sporty, performance-ready construction that is also aesthetically pleasing and one that reflects the colors of each national team. This year marks a rather important one for Nike who has been outfitting the FIFA women's teams since 1995. The 2019 World cup event will mark the first time that Nike didn't use "derivations of the uniforms made for men" as a starting point for the female silhouettes.
2.2
Score
Popularity
Activity
Freshness
View Innovation Webinars