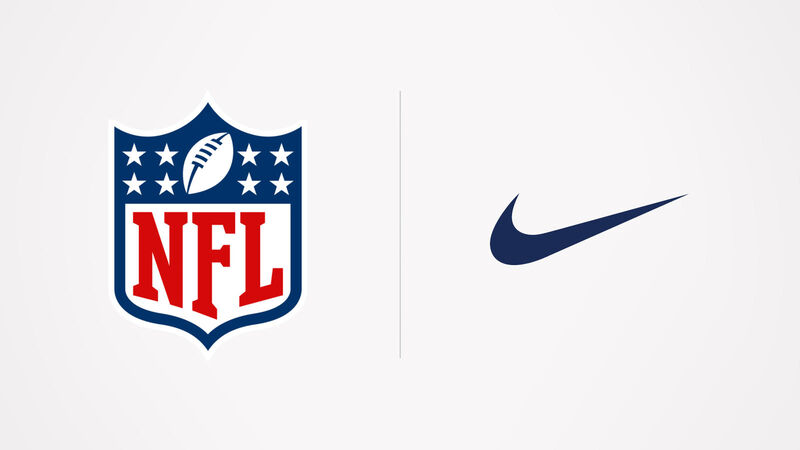 All-female football teams are virtually non-existant, and due to the male dominated nature of the sport, many are discouraged from playing. Currently, only six states in the U.S sanction flag football for women as an extra circular activity. Nike and the NFL are hoping to increase the access young women have to sports through this funding. With the money, Nike will be providing uniforms, other game-ready accessories and equipment. Nike will additionally be donating stylish uniforms to members of newly created flag football teams.