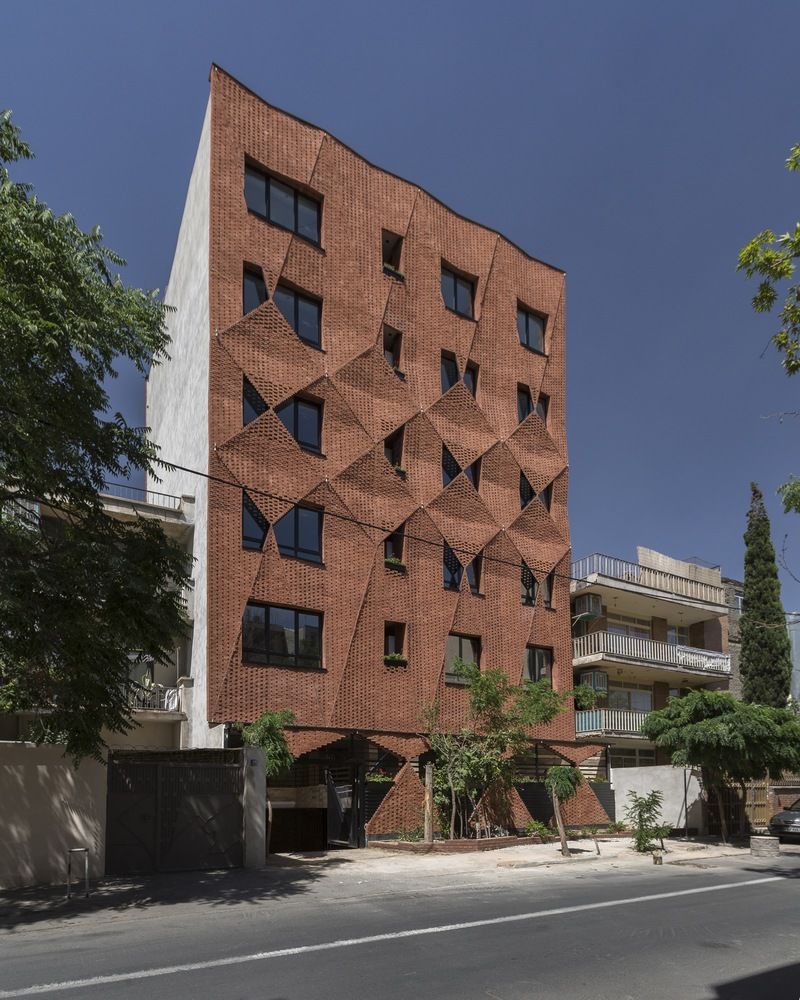 Part of the beauty of Woof Shadow is its scaled variability. When viewed from afar, the macro design of the facade is impossible to ignore. However, when viewed from closer up, one can truly appreciate the minute details of the bricklaying. For example, each shape is split down the center, with the bricks on one half taking on a spaced out, alternating pattern while the other half is completely filled in. Further, a closer view gives passersby a better idea of the precision involved in creating a 3D facade with the traditional building material.
2.5
Score
Popularity
Activity
Freshness
Get the 2021 Trend Report FREE