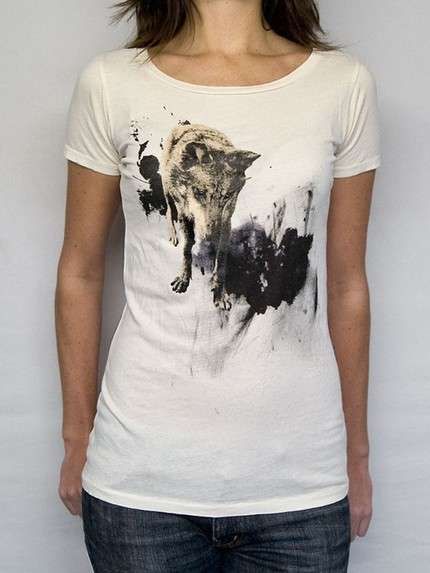 Etsy has plenty of designers offering alternatives to the viral wolf t-shirt, a lot of which are actually very wearable and not the least bit mock-worthy.