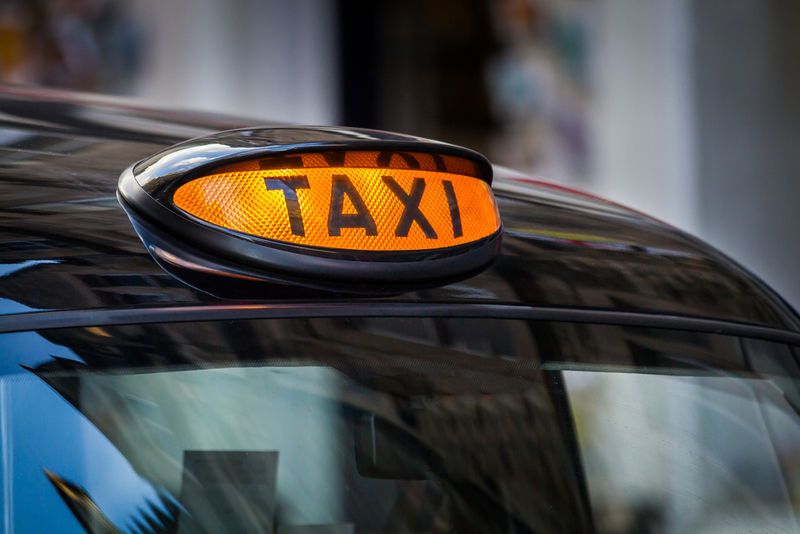 The UK Government Invested in a Wireless Chargers for Taxis

Daniel Johnson — January 21, 2020 — Autos
References: gov.uk & engadget
Share on Facebook Share on Twitter Share on LinkedIn Share on Pinterest
The United Kingdom government is beginning a trial to test wireless taxi charging. In total, the government is making an investment equivalent to 4.43 million USD to run the test for a period of six months. Two taxi models, including the '10 Nissan' and 'LEVC,' will be able to use the wireless technology. The taxi chargers will be located in the city of Nottingham, however, following the trial period the chargers could be made available in other cities.

Wireless taxi charging technology has a number of benefits, including the ability to charge multiple vehicles at once. Increased charging capabilities drastically increases the efficiency of charging electric vehicles. Additionally, wireless charging throughout a city could address range concerns that many people have regarding electric vehicles, this is because efficient charging solutions would be available to drivers at multiple locations