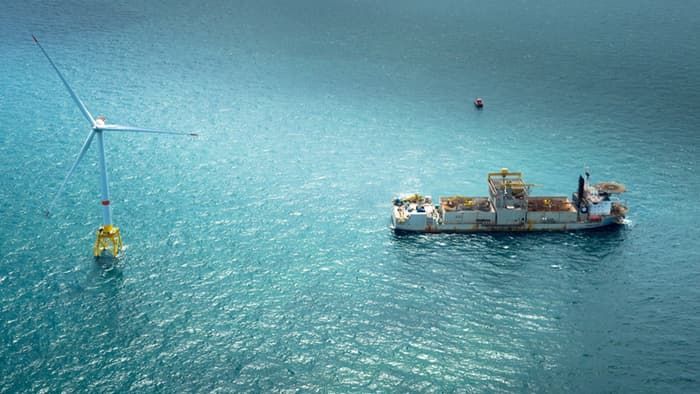 Rahul Kalvapalle — March 26, 2016 — Eco
References: genewsroom & gizmag
Share on Facebook Share on Twitter Share on LinkedIn Share on Pinterest
The Block Island Wind Farm is a high-tech wind farm that is slated to be located somewhere in the region of three miles off the coast of Block Island, located in the US state of Rhode Island. While this project will be situated in the USA, its individual components are being constructed around the world.

The turbines are being constructed by General Electric, while the magnet generators are being assembled in France. Other components and parts will also be constructed in Europe for being sent to the USA for on-site assembly.

This wind farm will offer a capacity of 30 Megawatts. Once in full operation, it is expected to produce enough energy to power as many as 5,000 households, meeting 90 per cent of Block Island's electricity needs.