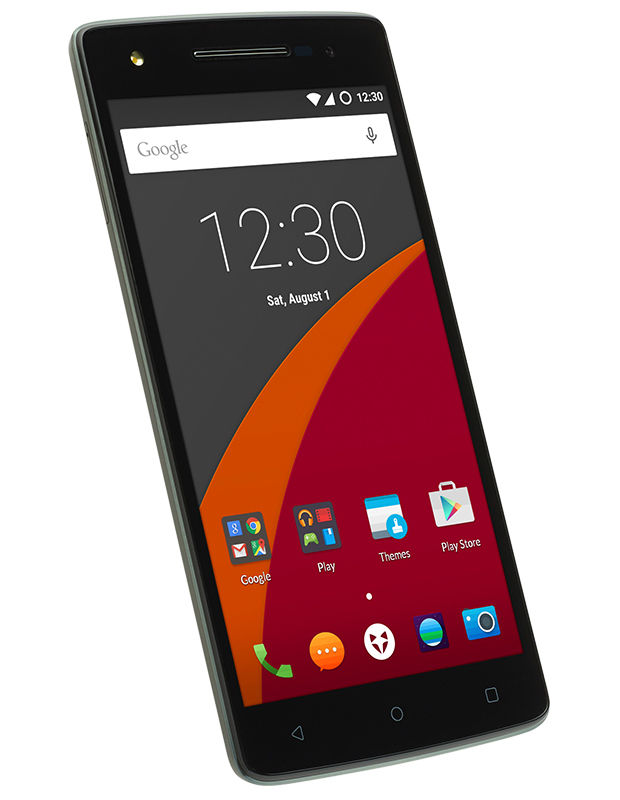 The 'Wileyfox' Created a New Smartphone with an Inexpensive Price Tag

The new smartphone manufacturer is promoting its services as being "centered around offering highly customization-focused smartphones." There are two phones being produced by the manufacturer, which are called 'The Swift' and 'The Storm.' A few key features include the advanced security details, which allows users to permanently block numbers, screen spam calls and scramble lock screens to secure passwords. The highlighted specifications of the phone include the 1080 pixel display screen, 32 gigabytes of storage, 3 gigabyte RAM and a 20 megapixel camera. The camera can also create interesting slow-motion videos.

This new manufacturer is aiming to attract millennial consumers with its low-budget smartphone costing between $150 and $300. While the market for cellphones and service providers is largely consumed by the likes of Apple and Samsung, Wileyfox hopes to make an impression with millennial consumers.
1.8
Score
Popularity
Activity
Freshness
Access Advisory Services