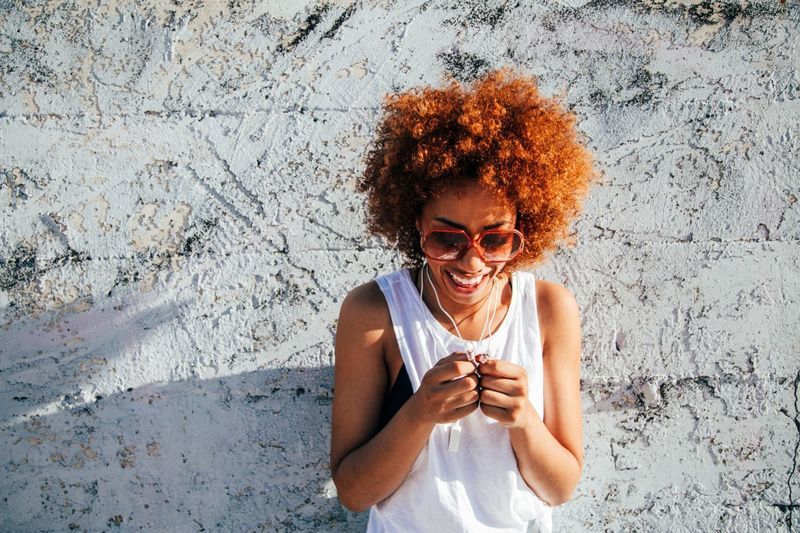 Wicked Audio's Raider and Bandido Earbuds are Affordable and Functional

Joey Haar — February 17, 2018 — Tech
References: wickedaudio & wickedaudio
Share on Facebook Share on Twitter Share on LinkedIn Share on Pinterest
Style, functionality, and affordability; when it comes to headphones, consumers typically get to pick two. The Raider and Bandido, two wireless earbud options from Wicked Audio, are the rare audio product that offers up all three. The comfortable, convenient buds give users a rugged pair of headphones that will stay in and stay charged even during intense activity.

Both the Raider and the Bandido come with their own unique advantages, but the two share a lot in common as well. They come with a magnetic clip on the rear of the wire, allowing users to keep the buds nearby even when they aren't in their ears. They're also both equipped with an intuitive pendant that serves as a controller, with buttons for volume as well as pausing and playing music. Further, the pendant offers convenient functions like single-tapping the volume up and down to skip forward or backward in songs. Even better, the headphones recognize when users are listening to podcasts, and in that case single-taps instead skip ahead or backward 15 seconds.

Much of the differences between the Raider and the Bandido come down to style. The Raider features buds with a carved walnut housing, while the Bandido has a tough metal housing. To accompany its more rugged build, the Bandido is also designed with angled housing and rubber loops to better stay in one's ear during activity. That said, the Raider bests its sister product in battery life, with 8 hours of play on a single charge.