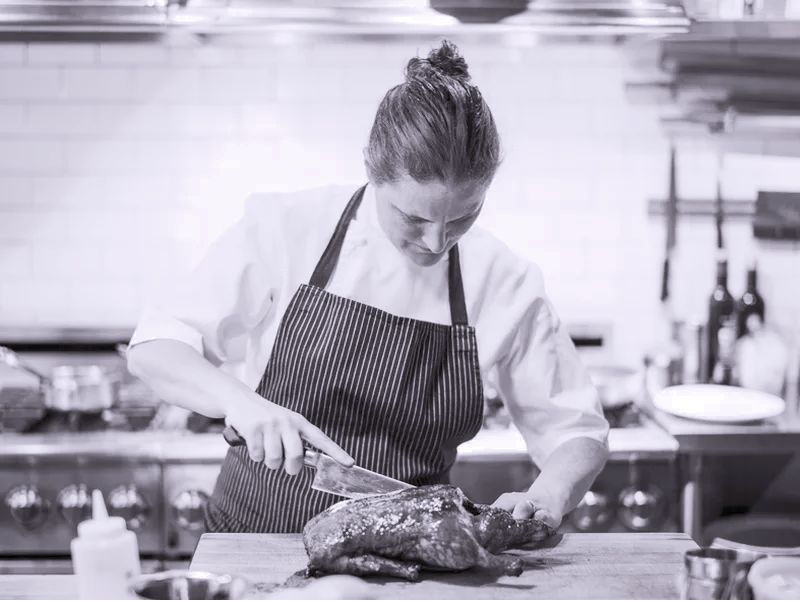 Katherine Pendrill — August 30, 2016 — Business
References: wsj & eater
Share on Facebook Share on Twitter Share on LinkedIn Share on Pinterest
Michelin-starred chef April Bloomfield is yet again teaming up with restaurateur Ken Friedman on a new project: a whole-animal butcher shop. While Bloomfield is already known for her meaty offerings at The Spotted Pig, now the chef is giving her loyal patrons a chance to experiment with the same high-end cuts.

Bloomfield and Friedman's whole-animal butcher shop will be called White Gold and it will be located along Manhattan’s Upper West Side. The shop will sell high-end items such as "homemade pâtés and sausages, organ meats, bone broth and various cuts of steak, as well as roasted whole heritage hog on special occasions." The shop will also double as a diner, which will focus on using every part of the animal.