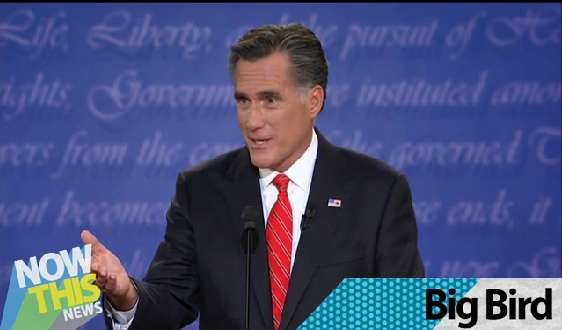 The showdown between President Barack Obama and Republican nominee Mitt Romney left people confused about the status of the 2012 Presidential election. While some argue that Romney flat-out lied throughout his side of the debate, others will counter that Obama didn't show up mentally or with his game-face on.

The political sparring match did little to put new subject matter into the political arena, and acted as another forum for which these two hotly contested political figures were able to combat on some key issues without ever actually coming to a resolve.
4.3
Score
Popularity
Activity
Freshness
Get Trend Hunter Dashboard
play_circle_filled