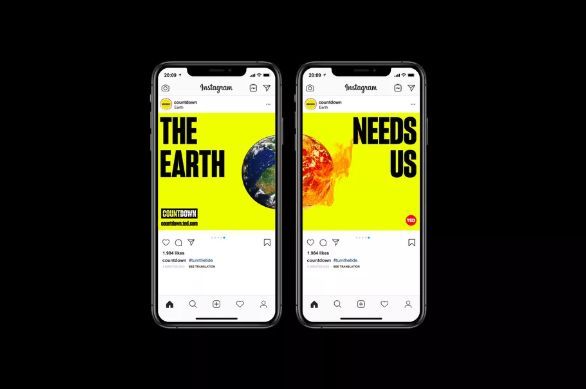 TED and YouTube Collaborated on a Global Climate Initiative

Daniel Johnson — December 6, 2019 — Eco
References: ted & theverge
Share on Facebook Share on Twitter Share on LinkedIn Share on Pinterest
TED is collaborating with YouTube to launch a worldwide climate initiative, which is named Countdown. The climate initiative was announced in New York City, and it will work to cultivate new ideas to help curb climate change. Five topics will be covered, including renewable energy, infrastructure, transportation, eco-friendly food, as well as how to help various ecosystems.

The climate initiative will first take submissions from the general public, then YouTube creators will promote ideas, Following that, successful proposals will be implemented through joint efforts between businesses and policymakers.

Al Gore, the former Vice President of the United States, spoke on a livestream at the event. Gore stated, “We as human beings have the ability to rise to this occasion when everything is on the line ... political will is itself a renewable resource.”