The Celeb Lesbian Fascination
Next
Set of
Related
Ideas 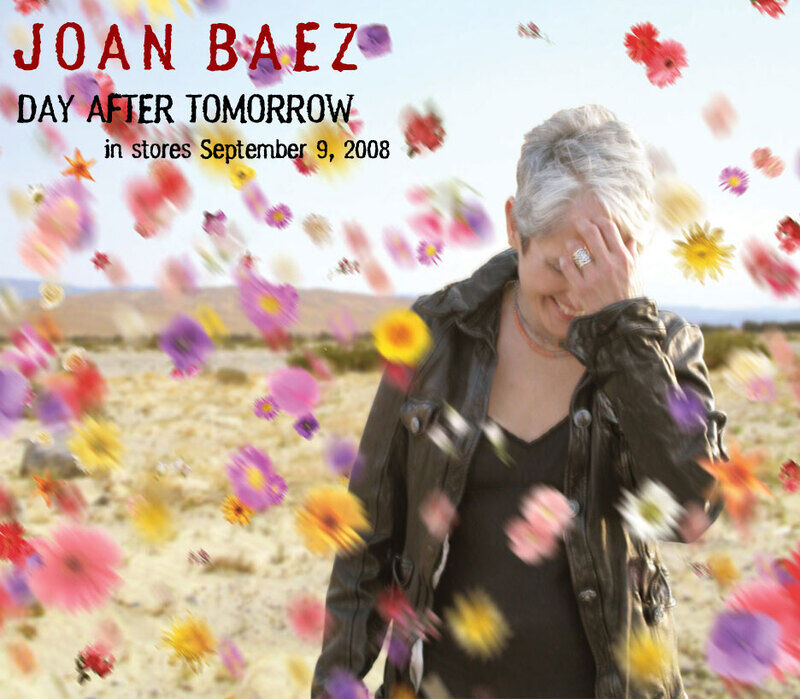 She's been singing for 50 years, and Joan Baez still continues to attract crowds who admire her courageous musical activism and work she's done for Humanitas International, her own human rights group.

She's a strong support of environmental issues too. In 1998, Joan Baez camped out on top of an ancient redwood tree on Earth Day to protest logging.

What could boost her career even further today is that acceptance of homosexuals, particularly lesbians, have had a strong media presence in the past few months, with starlets like Lindsay Lohan and Samantha Ronson and Ellen Degeneres and Portia de Rossi in the lime light. Top it off with Katy Perry's hit song, "I kissed a girl," and it's hard to deny the strength of the gay pride movement.

Joan Baez has performed concerts on behalf of gays and lesbians, has engaged in activism campaigns and pride campaigns, but she's not a lesbian herself. Joan Baez has been romantically linked with Bob Dylan and Steve Jobs.