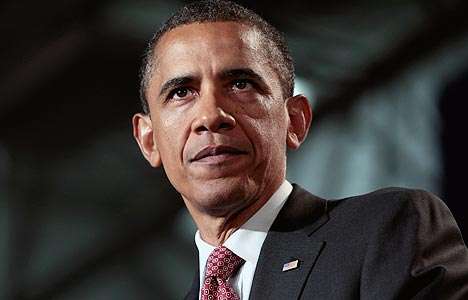 After his inauguration into the Oval Office, President Obama purchased a new home brewing kit and began developing his own beer -- the White House Honey Ale. This brazen move by Mr. Obama marks him as the only U.S. president to privately supply himself, friends and the staff with a microbrew. What's especially interesting is the reasons for the President's White House Brewery: it's eco-friendly. The entire process of home brewing cuts on emissions, allows for reused bottles and lets the brewmaster feed animals with the spent grain! With any luck, this habit of producing beers in the White House will set a tasty, carbon neutral precedent for incoming presidents.

And for the record, home brewing is entirely legal in Washington D.C., though not everywhere else in the U.S.
3.1
Score
Popularity
Activity
Freshness
Get Trend Hunter Dashboard

Satirical Beer Ads
Breckenridge Brewery Says "If You Touch it and it's Cold, Then it's Cold"