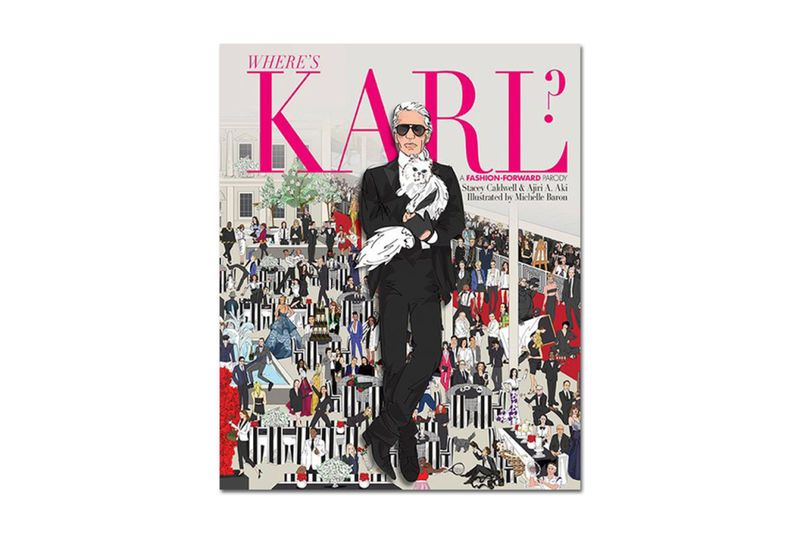 Though Karl Lagerfeld is one of the most recognizable faces in fashion, the German fashion designer is quite illusive during fashion week festivities. In partnership with Ajiri A. Aki, Stacey Caldwell has captured the successful anomaly through this very fabulous version of the children's book 'Where's Waldo?.' Titled 'Where's Karl?' this book follows a fictional fashion blogger through 15 cities around the world in pursuit of the infamous Karl.