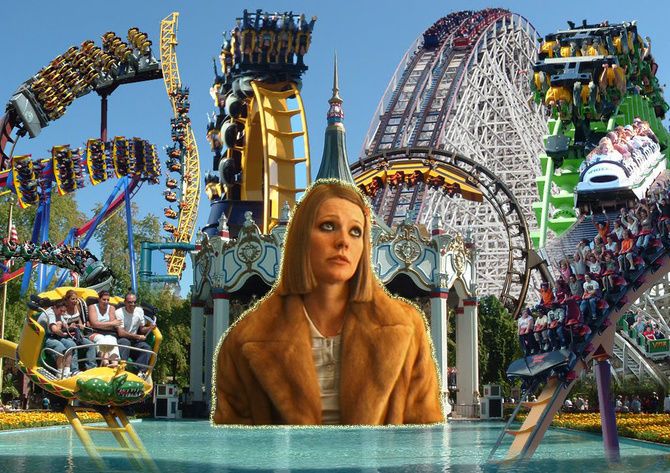 Erin Fox — November 14, 2014 — Pop Culture
References: telegraph & thecreatorsproject.vice
Share on Facebook Share on Twitter Share on LinkedIn Share on Pinterest
Picture indoor skiing down The Grand Budapest Hotel slopes and wack-a-mole with The Fantastic Mr. Fox characters— sounds, like a Wes Anderson theme park, doesn't it? Announced today by the Telegraph, the famous film producer is collaborating with composer and singer, Mark Mothersbaugh to create a Wes Anderson-themed attraction. We're sure one can expect meet and greets with The Royal Tenenbaum family, much like Disney princesses at Walt Disney World.

Official images of the park have yet to be released, however, Anderson has announced that for 40 years, he's been planning his own theme park to the likes of Magic Kingdom. He notes that he wants to amuse, frighten and stimulate a crowd of people in his upcoming theme park.
0.4
Score
Popularity
Activity
Freshness
Access Advisory Services