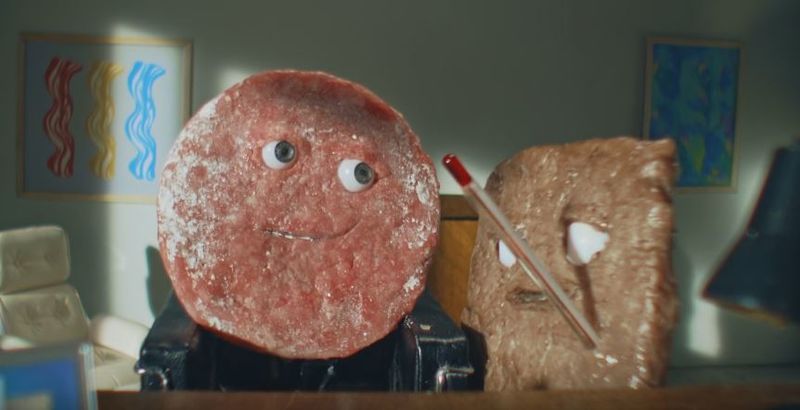 The Wendy's commercial begins with its iconic logo in the center of the screen, along with the ad's name beneath: 'Frozen Beef Need Not Apply.' A glasses-wearing piece of cooked bacon is then revealed, who is conducting an interview with what she can very clearly see if a frozen beef patty. The interviewee attempts to deny this throughout however, as he hopes that he has what it takes to be a part of the Wendy's Baconator.

Once the interview is coming to an end, the bacon calls in another version of the personified beef to test the temperature of the interviewee, which he knows will reveal his frozen identity once and for all. At this point, he runs out of the offices of Baconator Inc., and the Wendy's commercial ends with a mouth-watering shot of its cheesy bacon burger.
2.4
Score
Popularity
Activity
Freshness
View Innovation Webinars