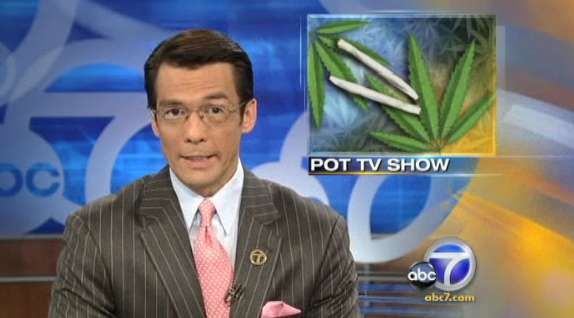 Shelby Lee Walsh — September 18, 2009 — Pop Culture
References: abclocal.go
Share on Facebook Share on Twitter Share on LinkedIn Share on Pinterest
There is a new television show that airs in L.A. on KJLA that potentially has 5 million viewers--and they are apparently “hungry for more,” according to the show’s producer, Brad Lane. Why is this? It is a show that focuses exclusively on one topic: weed.

It seems many people are a fan of a little Mary Jane, judging by Cannabis Planet’s viewership. Accordingly, Lane is pushing to have his show airing in all states that allow medicinal marijuana. Stations may have cold feet about this controversial channel, but it seems to be growing rapidly in popularity.
4.5
Score
Popularity
Activity
Freshness
Get Better and Faster