Famous Aging Cheddar To Be Auctioned

Top 60 Youth Trends in November
Next
Set of
Related
Ideas 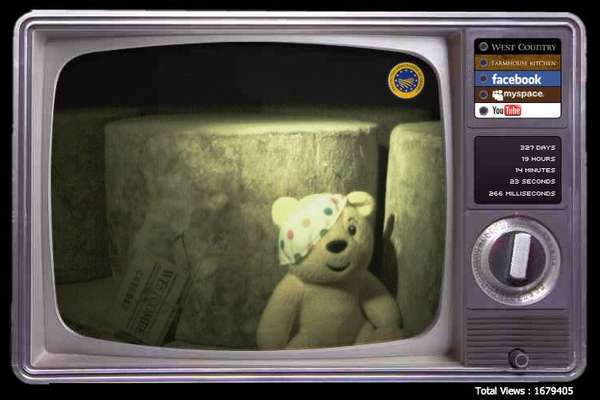 Hjortur — November 16, 2007 — Marketing
References: blog.scope.is
Share on Facebook Share on Twitter Share on LinkedIn Share on Pinterest
Do you remember Wedginald, the West Country Farmhouse Cheesemakers' cheddar cheese you could watch mature live on web-TV? We featured it way back in April. Well, it's been almost eleven months since the cheese made its video debut, and Wedginald has come of age. On November 19th he will have matured for eleven months so he is probably going to end as the center piece of a Christmas party. That could be your Christmas party because Wedginald is going up for auction and will be sold to the highest bidder. All the proceeds of the auction will be donated to BBC Children in Need.


Bid now on eBay if you want Wedginald to become a part of your Christmas party.