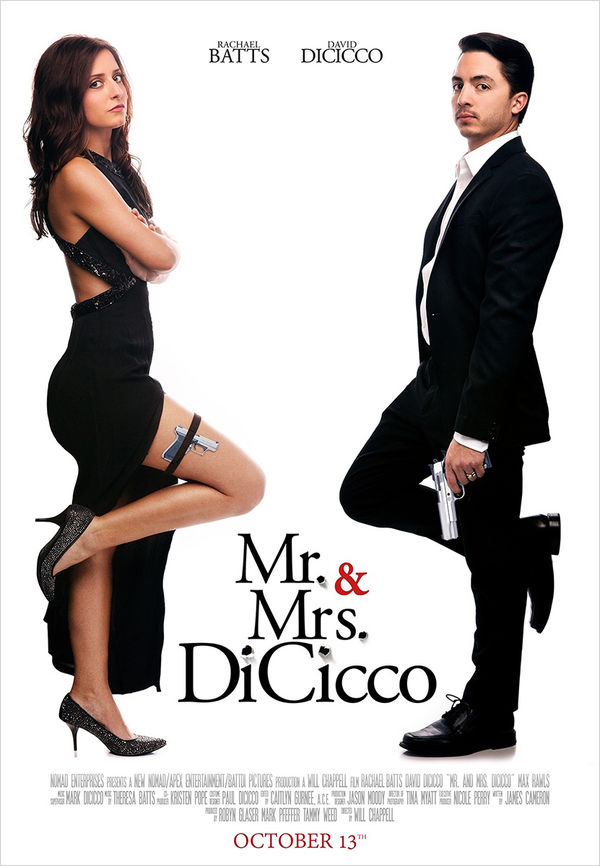 This Creative Couple Modeled Their Wedding Posters After Movies

Vasiliki Marapas — April 10, 2014 — Pop Culture
References: portfolio.studiorigby & adweek
Share on Facebook Share on Twitter Share on LinkedIn Share on Pinterest
Nashville-based designed Andres Martinez gifted his friends, David DiCicco and Rachael Batts, with the best wedding present a couple could ask for: a set of wedding posters recreating the biggest Blockbuster hits of the decade. Martinez, who also designed the couple's save-the-date card (modelled after Casablanca), presented them at the couples wedding.

Speaking to AdFreak about the project, Martinez notes, "It was definitely a labor of love, for sure. It was a fun project. There are few people I'd rather do that kind of thing for."

Deciding that they were too good to be limited to an audience of family and friends, the couple shared the photos with the Internet. Unsurprisingly, they became a quick hit on Reddit, and will no doubt inspire many couples to model their photos after box office successes such as Mr. and Mrs. Smith, Lord of the Rings and -- the love story of the twenty-first century -- Twilight.
4
Score
Popularity
Activity
Freshness
Jeremy Gutsche Keynote Speaker