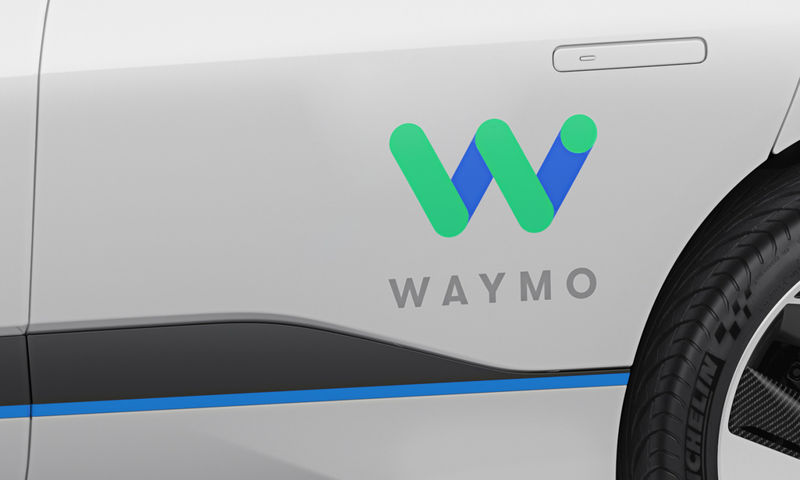 Waymo and Renault are Looking at Autonomous Routes Located in Paris

Daniel Johnson — October 15, 2019 — Autos
References: waymo & techcrunch
Share on Facebook Share on Twitter Share on LinkedIn Share on Pinterest
Waymo and Renault are currently looking at opportunities around autonomous transportation in Paris. Specifically, Waymo and Renault are looking at a route between Charles de Gaulle airport and La Défense, which is located outside of Paris and has a prominent business presence. The prospecting efforts are part of the deal that Renault and Nissan agreed to with Waymo, which focuses on autonomous vehicle opportunities in Japan and France.

The Waymo Chief Automotive Programs and Partnerships Officer, Adam Frost, spoke on the new project, “France is a recognized global mobility leader, and we look forward to working with the Ile-de-France Region and our partner Groupe Renault to explore deploying the Waymo Driver on the critical business route stretching from Roissy-Charles de Gaulle Airport to La Défense in Paris,”.

Having autonomous vehicles drive the route could also be important to showcase the technology during the Paris Olympic Games in 2024.