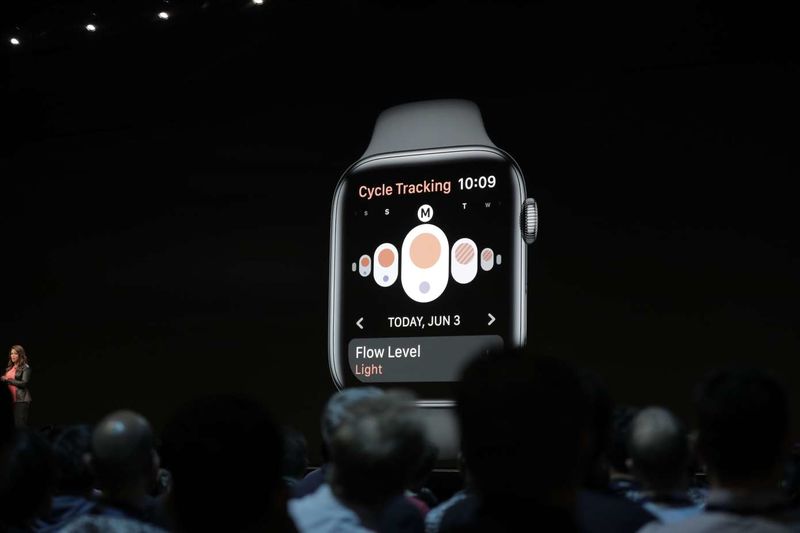 Native Apps Can Be Now Deleted in WatchOS 6

Daniel Johnson — June 24, 2019 — Tech
References: apple & techcrunch
Share on Facebook Share on Twitter Share on LinkedIn Share on Pinterest
Apple Watch users will soon be able to fully customize their device with the ability to delete native apps on WatchOS 6. Often times, users will have frequently unused native apps, and this move will allow them to free up space for other apps. First party apps that can now be deleted include Alarm, Timer, Stopwatch, Remote, Camera Remote, Radio and health-related apps like ECG, Breath and Cycle Tracking.

Apple Watch users can currently delete third-party apps by holding the app, then pressing the 'X;' to delete them, or by going through settings. The release of WatchOS 6 this fall will expand what apps can be deleted -- previously first party apps could not be deleted from the Apple Watch because they did not have an iOS counterpart to uninstall.